Do you want to know where the bodies are buried?

Then you have probably come to the right place. I can help you pinpoint your ancestors, provide compelling background for a book or TV programme, and lend a hand with the finishing touches to an academic project.

I specialise in the following topics:

One thing is certain that I have never know what I am going to ask to research next. Long may this continue!

I have a lifetime’s familiarity with The National Archives, British Library, London Library, Society of Genealogists and other major (and minor) archives and libraries in London, Oxford and Cambridge and can travel easily to other places in the South East.

More importantly I live just a pleasant ten-minute walk from The National Archives.

My fees are normally £50 per hour or £300 per day, including travel in London. Or if you just want documents copied, I usually charge £25 to copy an item. Please get in touch for a proper estimate.

All documents are copied to DropBox folders, which can easily be shared with clients. Or they can be sent via WeTransfer if you prefer. Short or long reports can be prepared if you prefer. Whatever suits you.

Please use the contact form for an initial quote. The more information you give the easier it will be for me to give you an estimate. Once I know what you want, I will prepare a clear proposal, explaining what I hope to find out, how long it might take and how much it might cost. For longer projects we may need to agree a budget limit.

Not happy? Not all relationships work out. And I have been known to get things wrong. I am a member of the Association of Genealogists and Researchers in Archives (AGRA). The Association offers a complaints procedure, whom you can contact if all else fails. 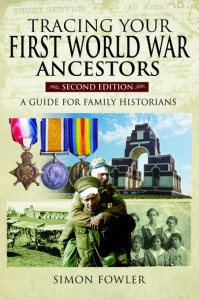 All of my books are precious to me. But some mean more than others. Top of the pile is Tracing Your First World Ancestors, not just because it is most comprehensive guide that is available, but more importantly, through the records, it tells the story of a few of the men and women who served during the Great War.

A new edition, which contains many more sources most of which are online, was published in April 2021. 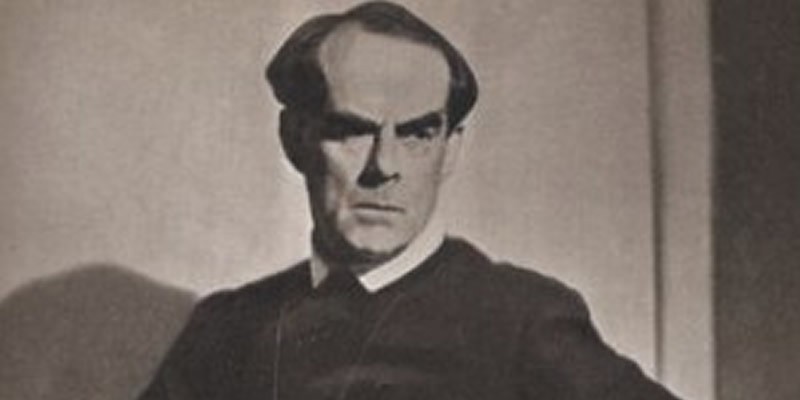 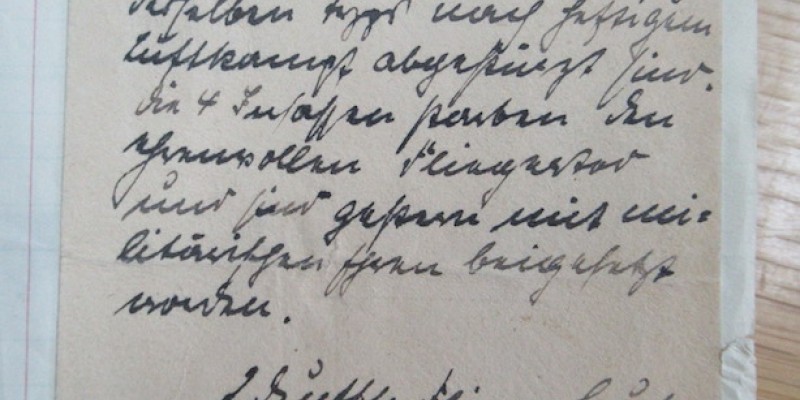